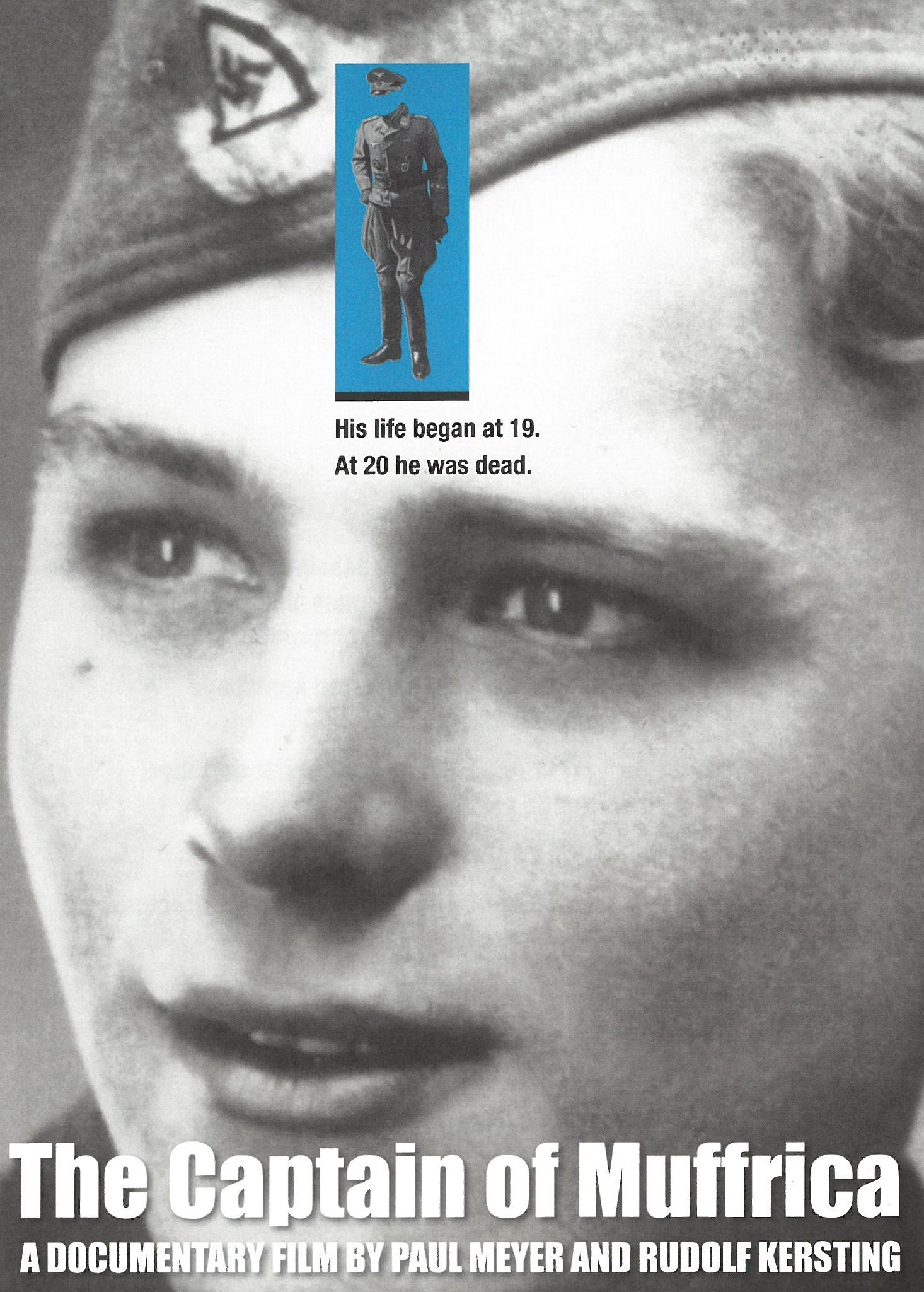 Willi Herold, 19-years old, lance corporal. On April 3, 1945 Herold is cut off from his unit after parachuting down over Emsland, an isolated region in north west Germany. To his surprise he finds an officer’s uniform lying in a military vehicle riddled with bullet holes and abandoned at the roadside. This opens up new possibilities for him. Dressed in the uniform and commanding a group of other soldiers, also cut off from their units, he goes marauding through Muffrika (a local term for the region of Emsland) under the name of the Herold Unit, the Herold-Bodyguard or the Herold Court Martial. No one doubts that he is an officer. The group stays in close proximity to the main combat line: „enjoying the war…“, with audacious shock troop ventures against the advance of the Allies, plundering raids, women in tow, alcohol in abundance. As the days go by the process intensifies to a murderous frenzy: On April 10, Herold enters the most northern of the Emsland prison camps, all but deprives the camp commandant of his power, and – for 9 days – sets up a reign of arbitrary terror to which 160 camp prisoners fall victim. As the enemy approaches Herold disappears northwards. In Leer he orders that 5 Dutch men denounced as „spies“ be shot. By April 30, when he is discovered and arrested by a German navy patrol, he has had 200 people murdered. Willi Herold is arrested again at the end of May 1945, brought before a British military court, condemned to death on August 29, 1946 and guillotined shortly afterwards.

The documentary traces the events that actually took place at the end of the war.