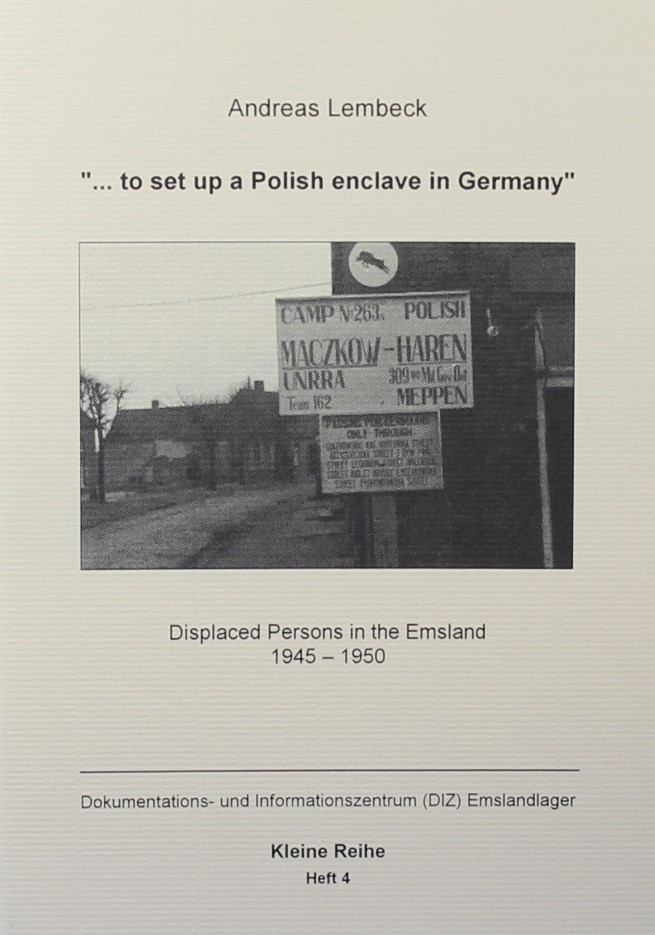 At the end of World War II, there were more than seven million men and women living in Germany who had been deported to the German Reich as slave labourers or prisoners of war. The Allies used the term „Displaced Persons“ (DPs) to describe people who, because of the war, were not resident in their own country and wanted to return or to find a new home but could not do so without help. Almost six million DPs were repatriated in the five months from May to September 1945. The vast majority of those who went home came from the Western European countries and the Soviet Union. This Allied policy neglected other large national groups, especially Polish and Baltic DPs. During the period from June to September 1945 only 75,000 Poles had been repatriated from the Western zones of Germany. Some 800,000 remained in Allied-occupied territory and refused repatriation in the autumn of 1945.